It all started on a romantic date to Paris, France in the fall of 1986. Nancy Phillips and David Zalaznik roamed the streets of Paris darting in and out of shops and restaurants. At one point they entered a small store full of boxes with kitchen gadgets. It seemed more like a hardware store than a kitchen shop but they browsed anyway. The store clerk acted like he didn’t understand English then joked about the TV show “Dallas” and finally sold them two corkscrews. David was heard to say “Wouldn’t this be a neat thing to collect”.

Later that evening David proposed to Nancy on the open deck of the Eiffel Tower. Ever so romantic but Nancy, the shrewd accountant responded “I’ll have to think about that”. So they returned to USA with a collection of two corkscrews and one unused diamond ring.

Nancy finally did accept David’s proposal and in August 1987 they were married. They have been collecting corkscrews ever since. Wondering what the 2 corkscrews were? A French made Zigzag corkscrew and a French wood barreled corkscrew. 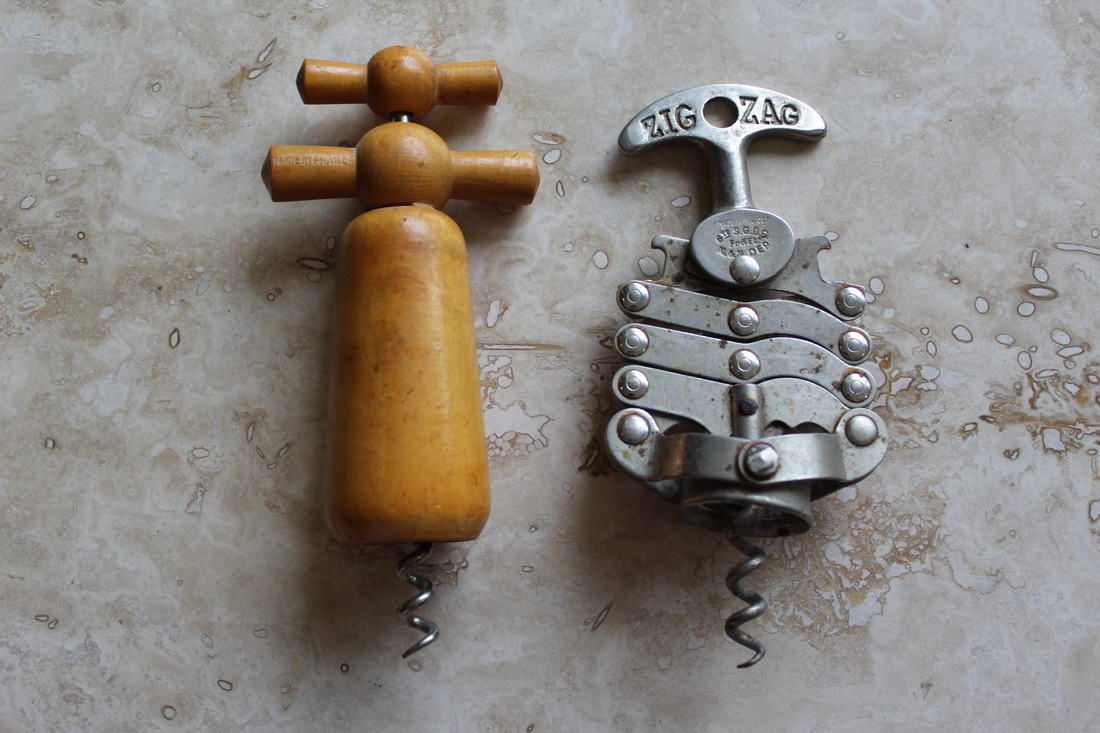